The ceremony held in Mostar on 3 November 2017 marked the completion of project activities aimed to improve the quality and efficiency of nursing care provided by primary health care (PHC) centres Mostar, Stari Grad Mostar, Tomislavgrad and Livno. Equippment worth 126’858 was handed over to the managers of the aforementioned PHC centers. Certificates were presented to 22 patronage nurses who had followed and successfully completed theoretical and practical training in community nursing in the past six months, for which an amount of 89’500 KM had been granted.

The ceremony was also attended by the FBiH Minister of Health Vjekoslav Mandic, the Director of Cooperation at the Embassy of Switzerland in BiH Barbara Dätwyler Scheuer and Project Manager Ines Katic-Vrdoljak.

The Manager of the PHC Centre Tomislavgrad stated the following: „This project is worth much more that the funds invested. What does that mean? People in the community who are alone, leftbehind, mothers with newborns and other are the real beneficiaries of this project. They are the most vulnerable groups and insofar the support to those people is worth double“. 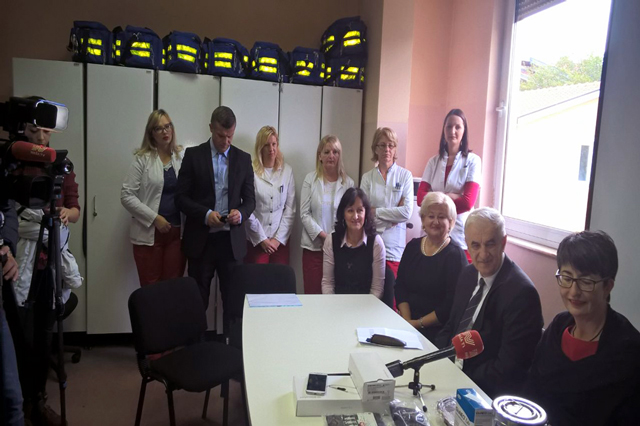 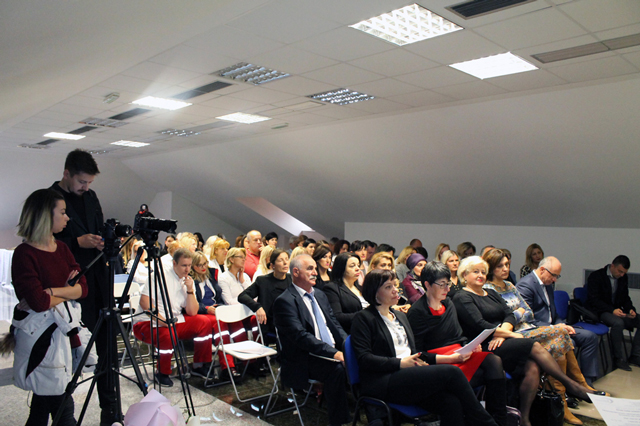 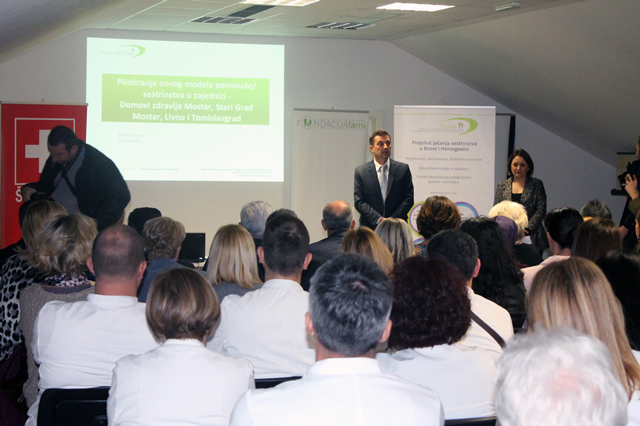 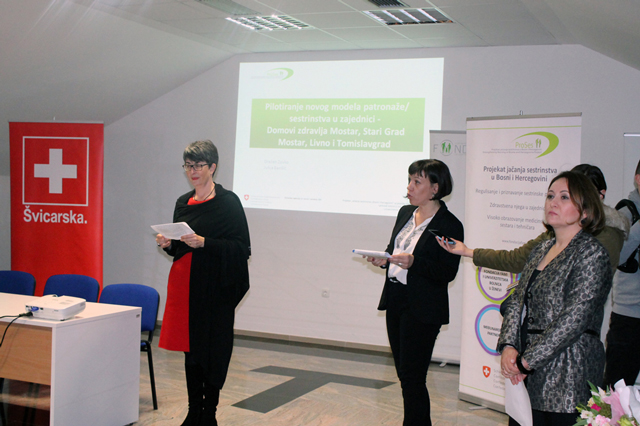 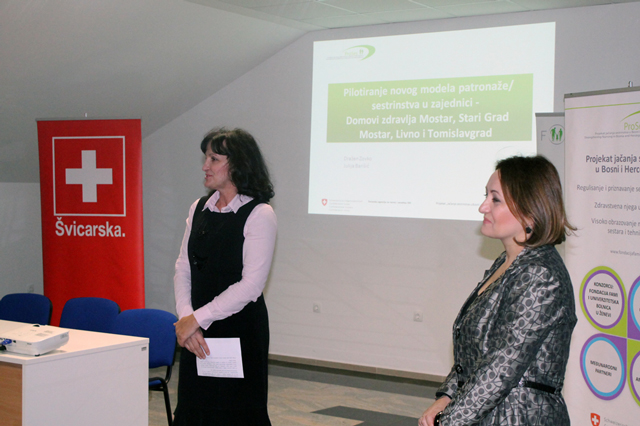 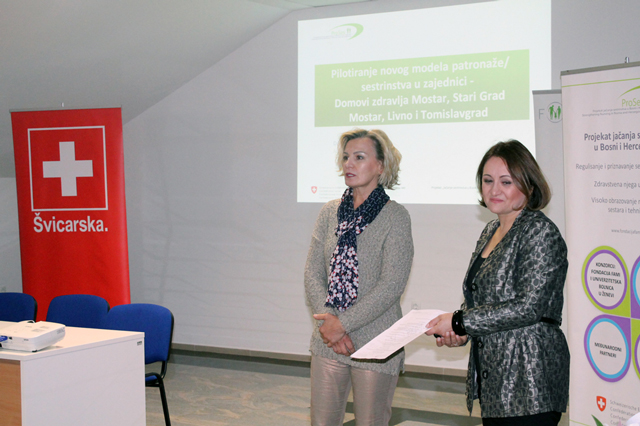 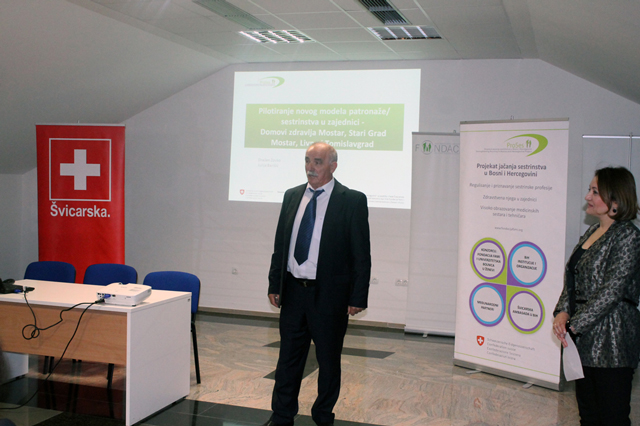 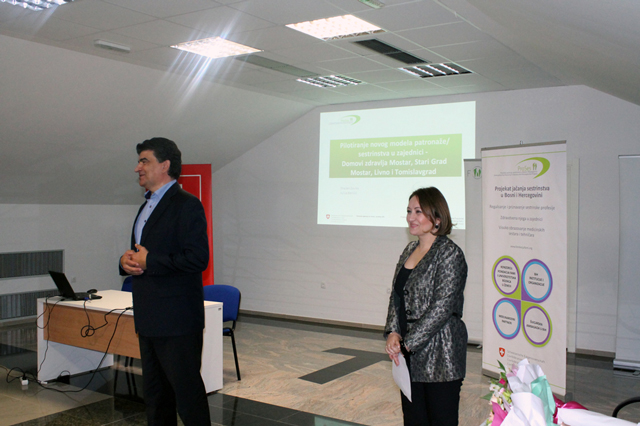 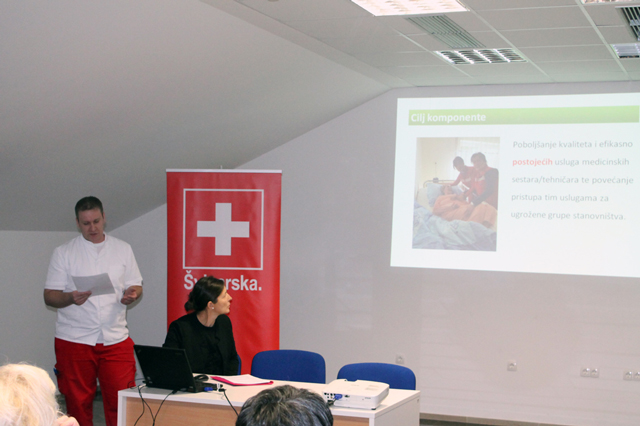 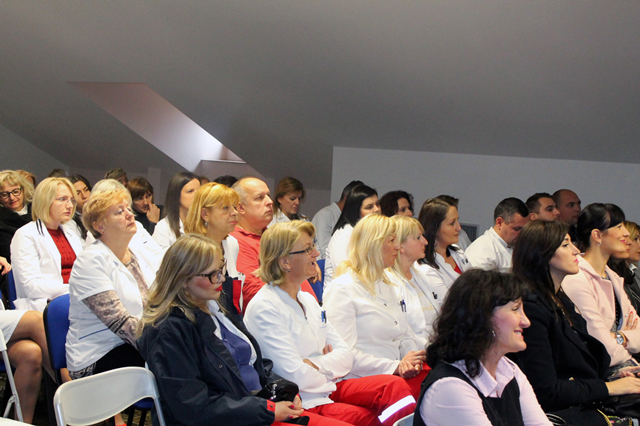 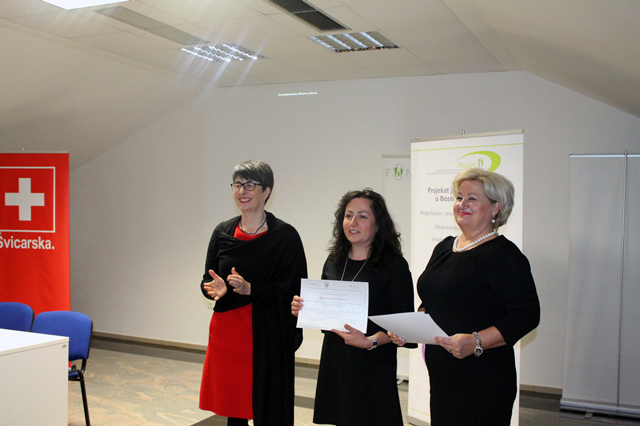 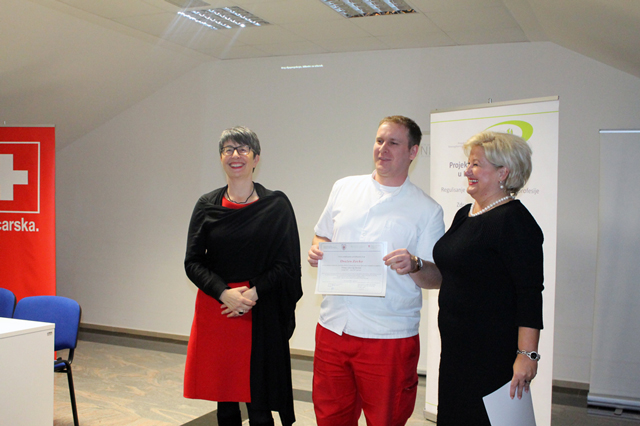 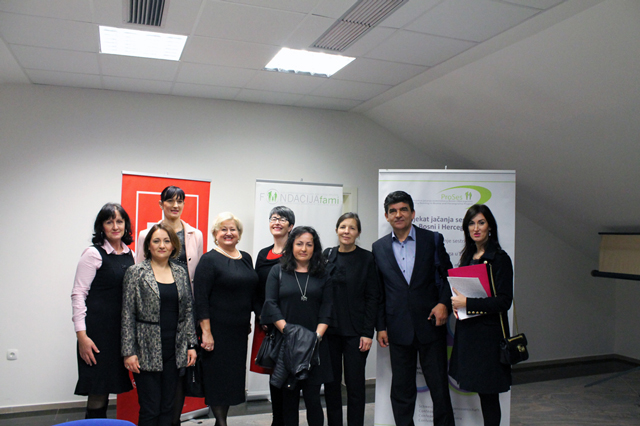 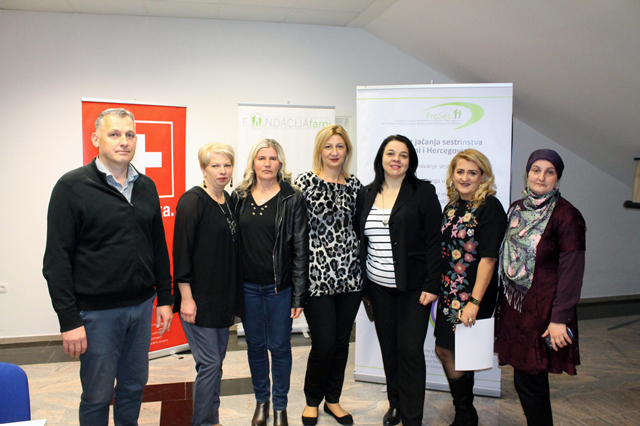 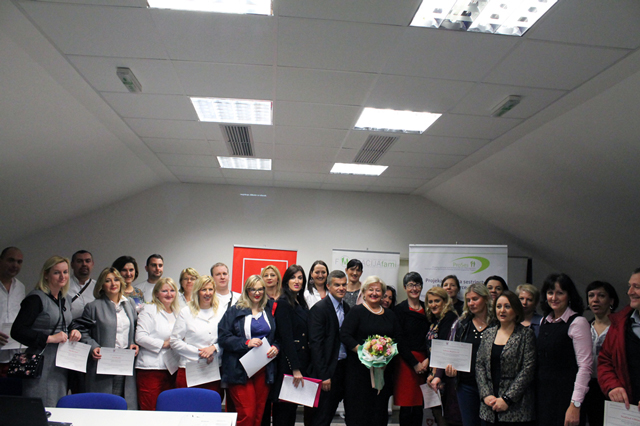