The Working Groups first identified the shortcomings of the curricula as follows: (i) discrepancies between the titles of the programs and the subjects taught; (ii) biomedical orientation of the subjects; (iii) inadequate use of the term „nursing“; (iv) high proportion of physicians among the teaching staff.

The revision process took into account the current teaching capacities of each educational facility, the legal framework in force and the Bologna process. The revised study programs are based on the competencies Level 7 of the European Qualification Framework (EQF), as well as aligned to the EU standards for Master degree in nursing care and the Bologna process. The graduate academic nursing study programs are now titled „Health Sciences“ at three out of six educational facilities, while at the remaining three they are titled „Nursing Care“. The revised curricula include also topics and competencies related to human rights and gender equality, as recommended by entity Gender Centres.

The new conceptualization of Master's education of nurses was needed also because of the necessity for continuous upgrade of nurses' knowledge and skills in order to be able to respond to health needs and challenges. Among them are ageing population, infections, raised incidence of non-communicable diseases, decreased natality and fertility, increased mortality rate and the number of persons living alone.

The revised curricula will be sent to the competent bodies for approval, and facilitate student mobility and the exchange of teachers and students.

During the revision process, the Working Groups collaborated with a regional expert who gave the final positive opinion on the reports. 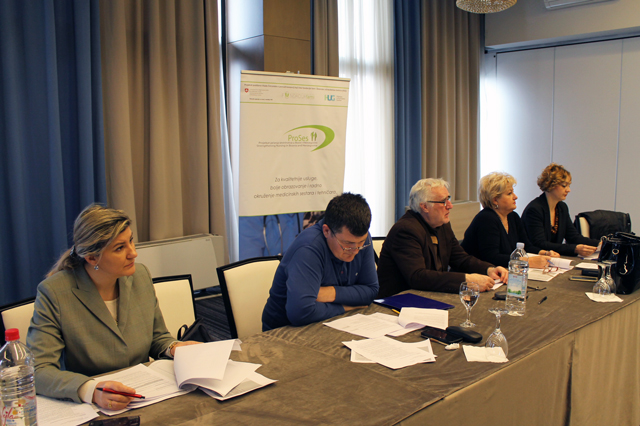 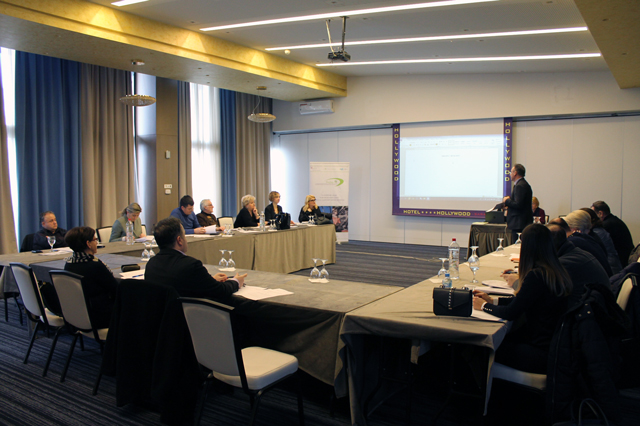 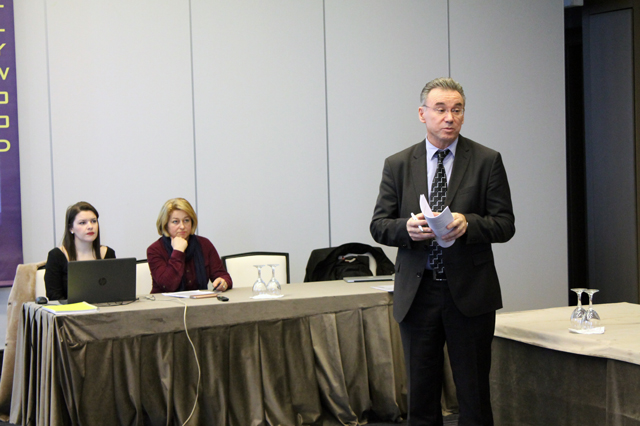 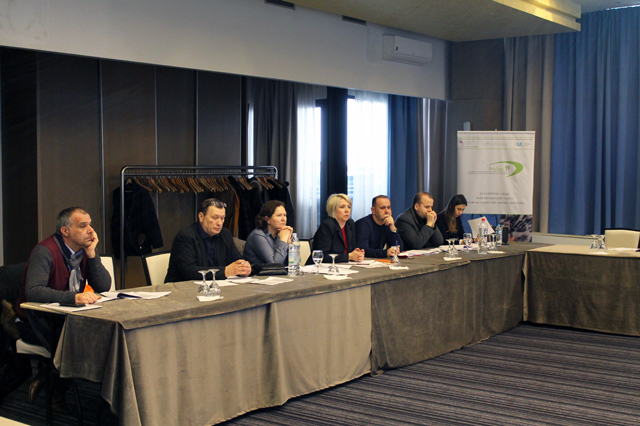 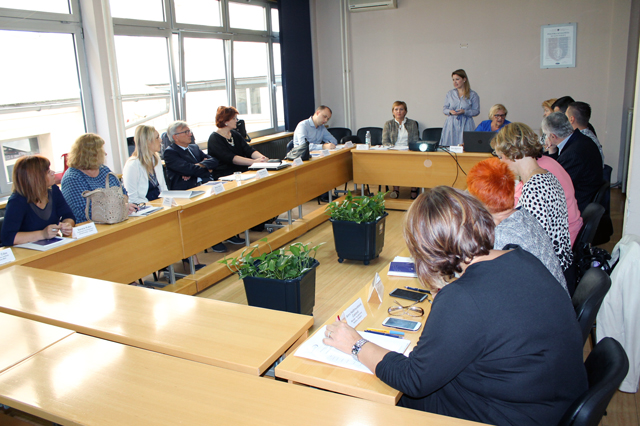 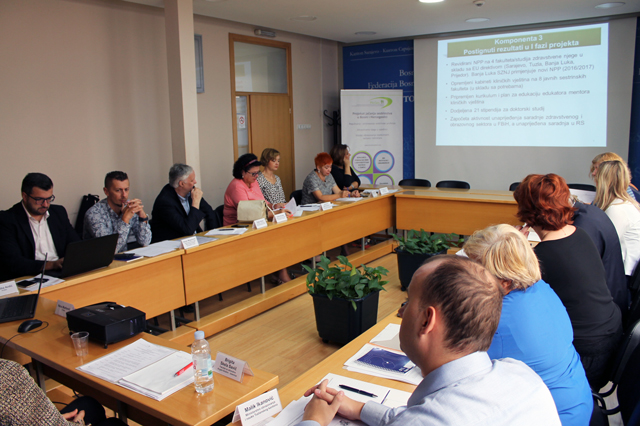 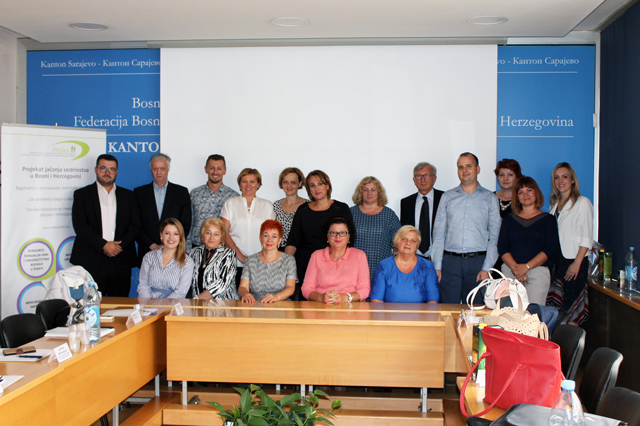 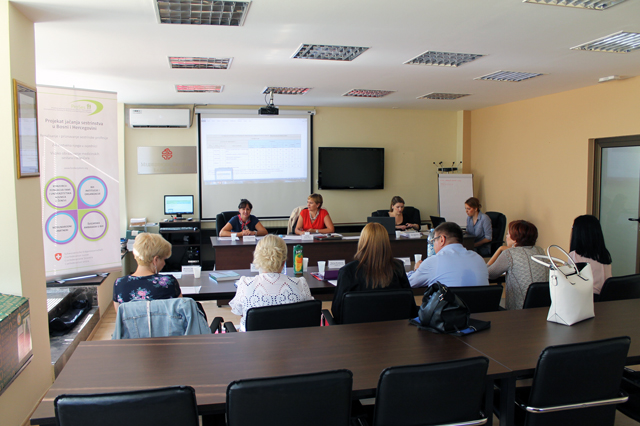 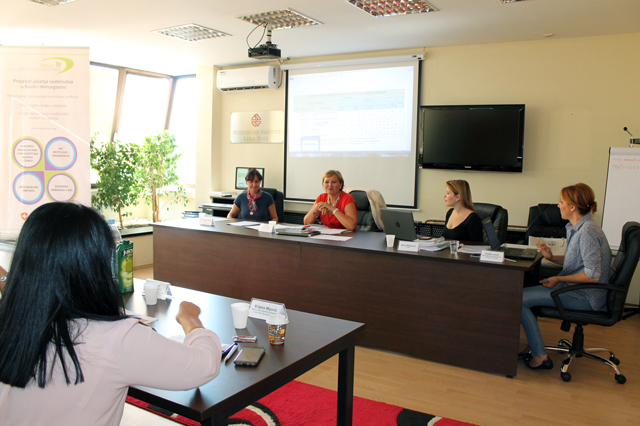 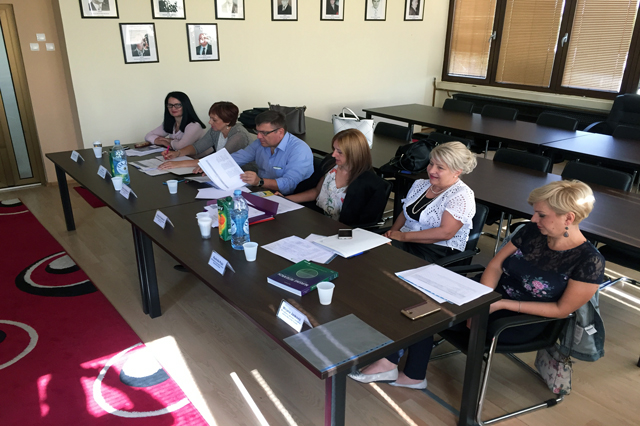 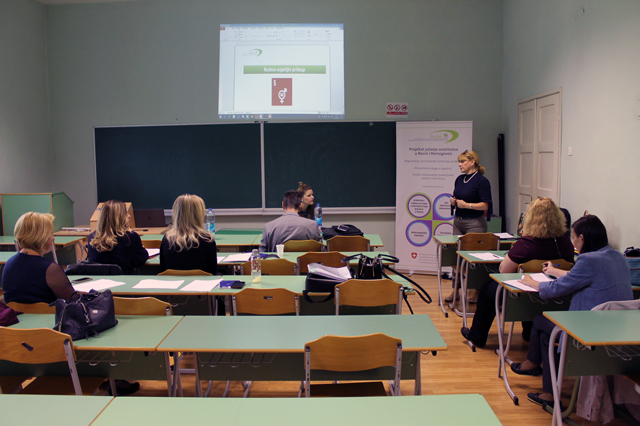 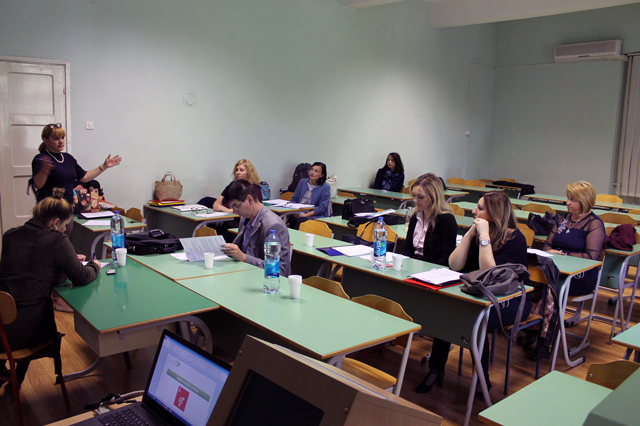 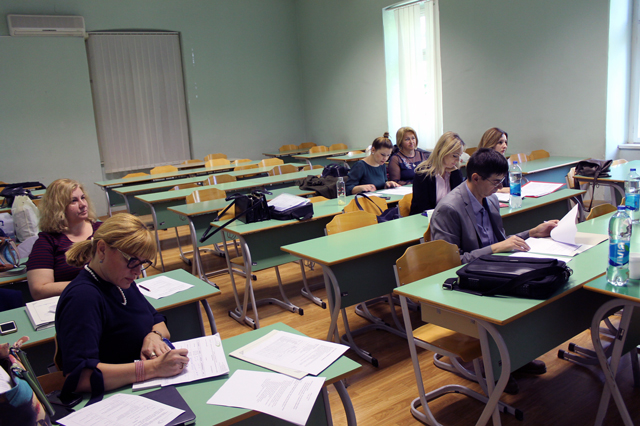 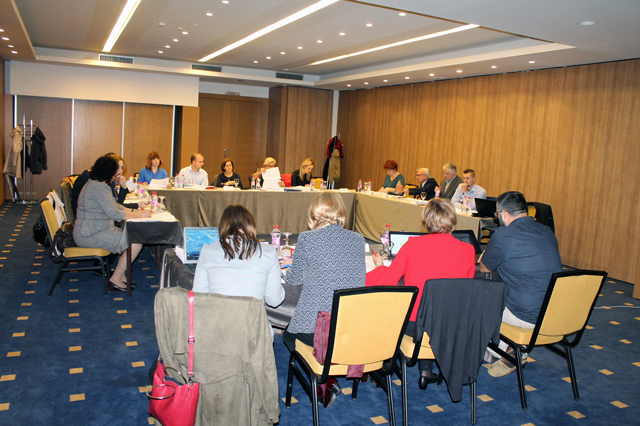 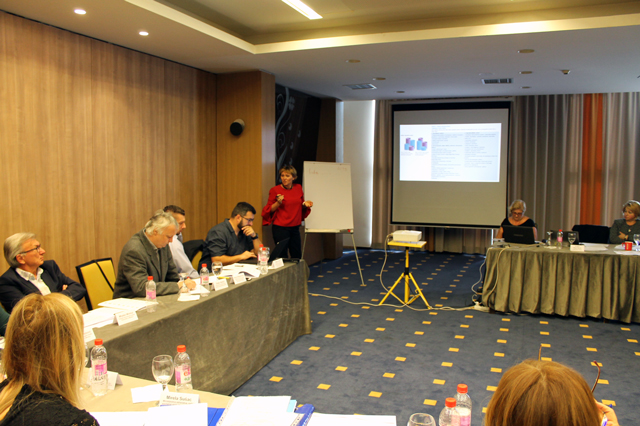