The European Federation of Nurses Associations (EFN) that includes 36 member countries, held its 110th General Assembly meeting in October 2019 in Athens (Greece). Although Bosnia and Herzegovina has not yet become a full member, its representatives have attended an EFN General Assembly meeting for the fourth time. This meeting was also attended by representatives of the European Nursing Students Association (ENSA).

One of the topics discussed was the need to have nurses included in the design of new digital health tools and provided with needed digital skills. Stronger focus on health outcomes, including patient experience and nursing-sensitive data, were also discussed. EFN members talked also about the infringement procedures that the European Commission has put in place against some EU countries for not being in compliance with the EU Directive 2013/55/EU.

As the European lead of the NursingNow campaign, the EFN has been actively involved in raising awareness on the importance of the nursing profession. It is particularly relevant now when the World Health Organization has declared 2020 as the year of the nurse and midwife. 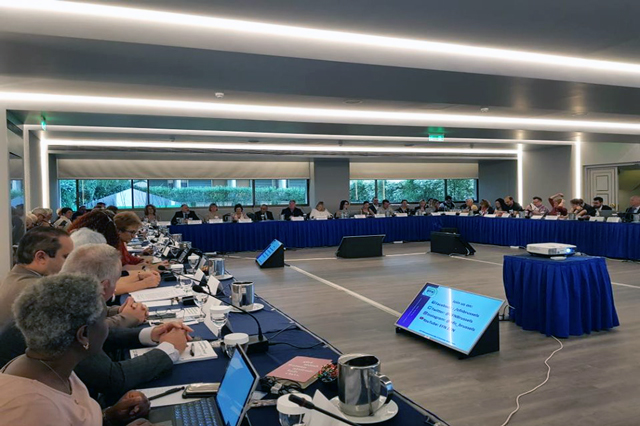 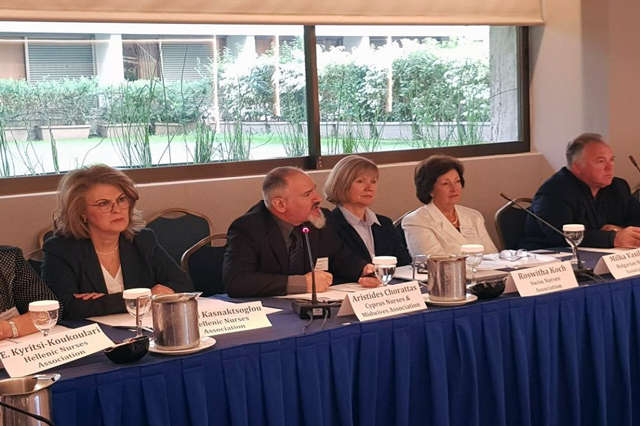 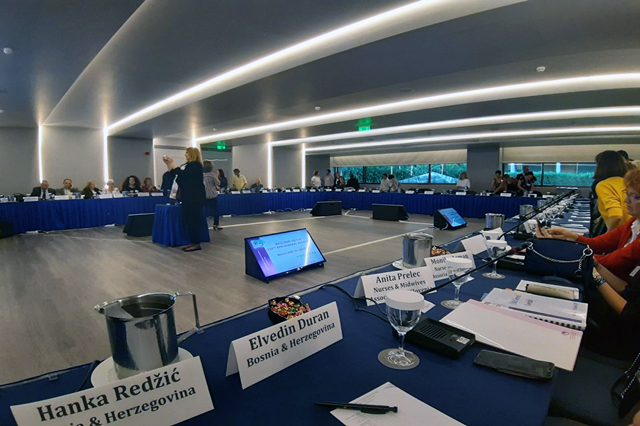 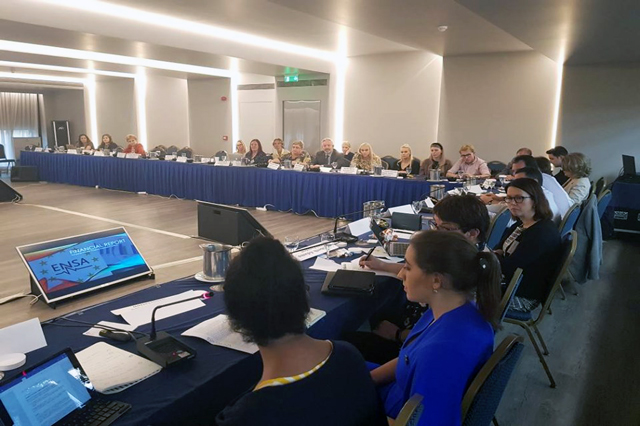