Domestic violence and violence against women represent the civilization challenge of every society. The latest survey results show that almost half of the surveyed women have experienced some form of violence in their lives.

The campaigns “Life without Violence” and “Men’s NO to Violence against Women” in the Republika Srpska mark every year the global campaign “16 Days of Activism Against Gender-Based Violence”. The global campaign is marked by 6000 organizations in
almost 200 states around the world including BIH and it starts on 25 November, the International Day for the Elimination of Violence Against Women and ends on 10 December, the International Day of Human Rights.

On 4 December 2018 the Gender Centre - Centre for Gender Equity and Equality of the Republika Srpska organized a conference in Banja Luka as a part of the afore mentioned campaigns. At this event, the results of a three-year project devoted to this issue – “Improving access to higher quality multi-sectoral services for victims of the violence against women and domestic violence at the local level” were presented. They include a Handbook for Multi-sectoral Response to Violence against Women and Domestic Violence, as well as monitoring instruments.

Considering the significant role of multi-sectoral cooperation, including the role of nurses and all health workers in prevention, recognition and fighting the violence, ProSes will also, within its activities, focus on this topic in cooperation with entity gender centres with which it has signed memorandums of understanding. 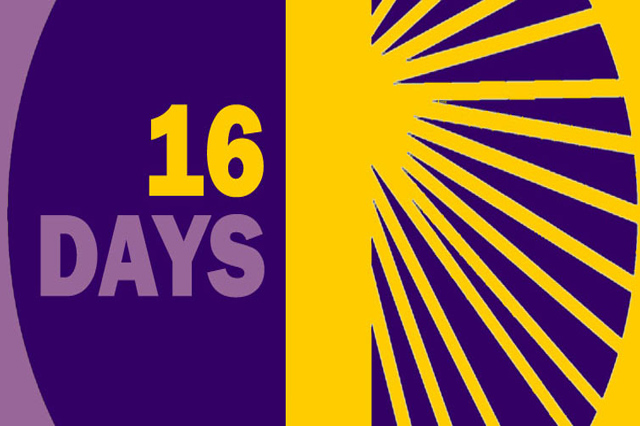 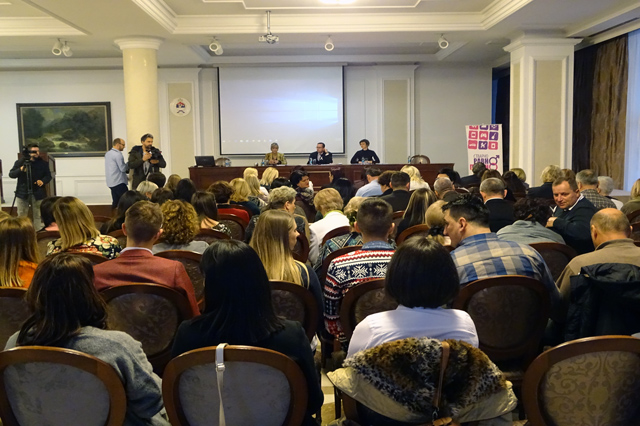